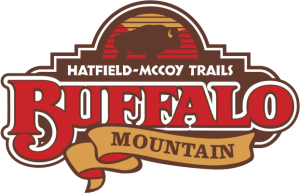 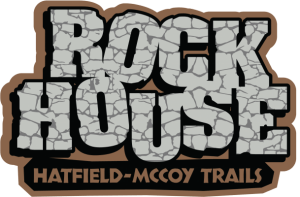 Get Map and Directions

In the early 1900s the railroad depot became the center of community life. This was particularly true in Mingo County, WV and the Matewan Depot became one of the most historically significant stations along the 673-mile Norfolk and Western main line. The facility was a combined passenger and freight depot that served the population of nearly 7,000 in Matewan and the surrounding area. After N&W-made its last stop in 1969, the once proud depot was closed and eventually fell into disrepair. In 2000 an initiative to rebuild the historic Matewan railroad depot began. It now serves as a welcoming visitor’s center for the town of Matewan and a museum that includes information on the colorful history of the area including the Hatfield and McCoy feuds, the Matewan Massacre, and the development of the coal mining industry in the region. It also houses a gift shop which offers locally made arts & crafts, t-shirts, historical books, and Hatfield & McCoy Trail memorabilia. The 24 x 110 ft. reconstruction is an inch-for-inch, Smithsonian-quality representation of the steam era Matewan station. 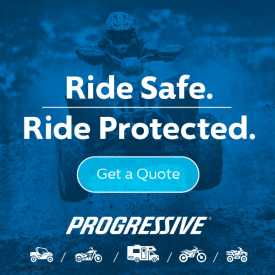